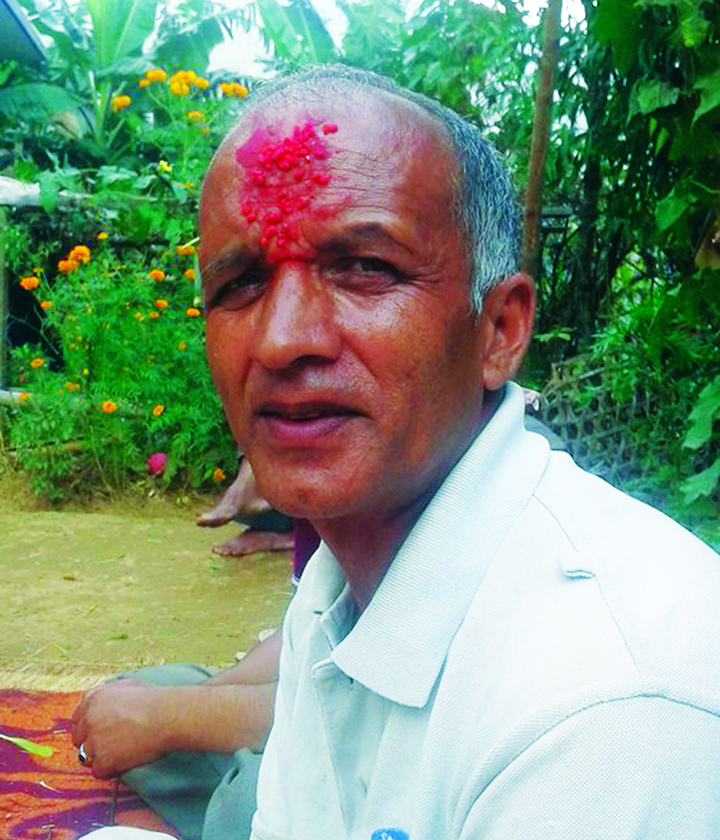 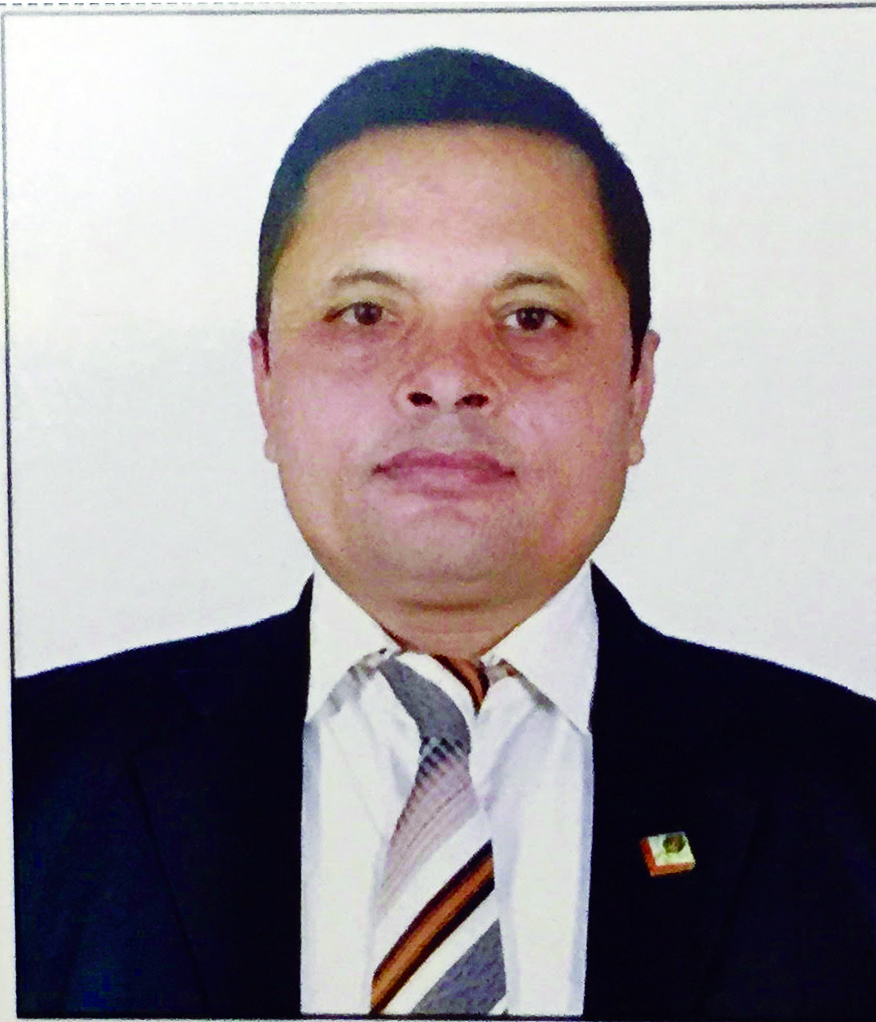 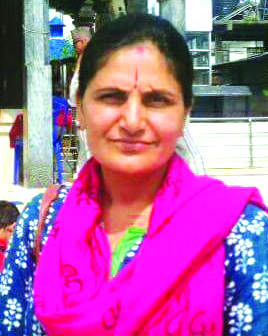 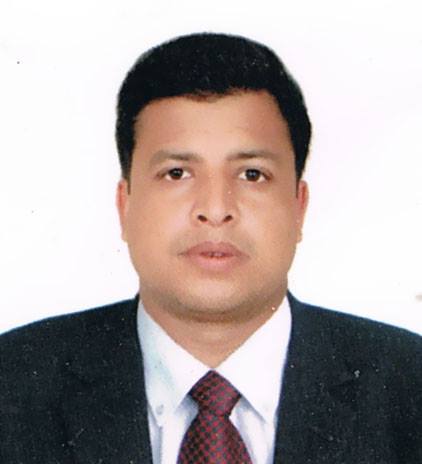 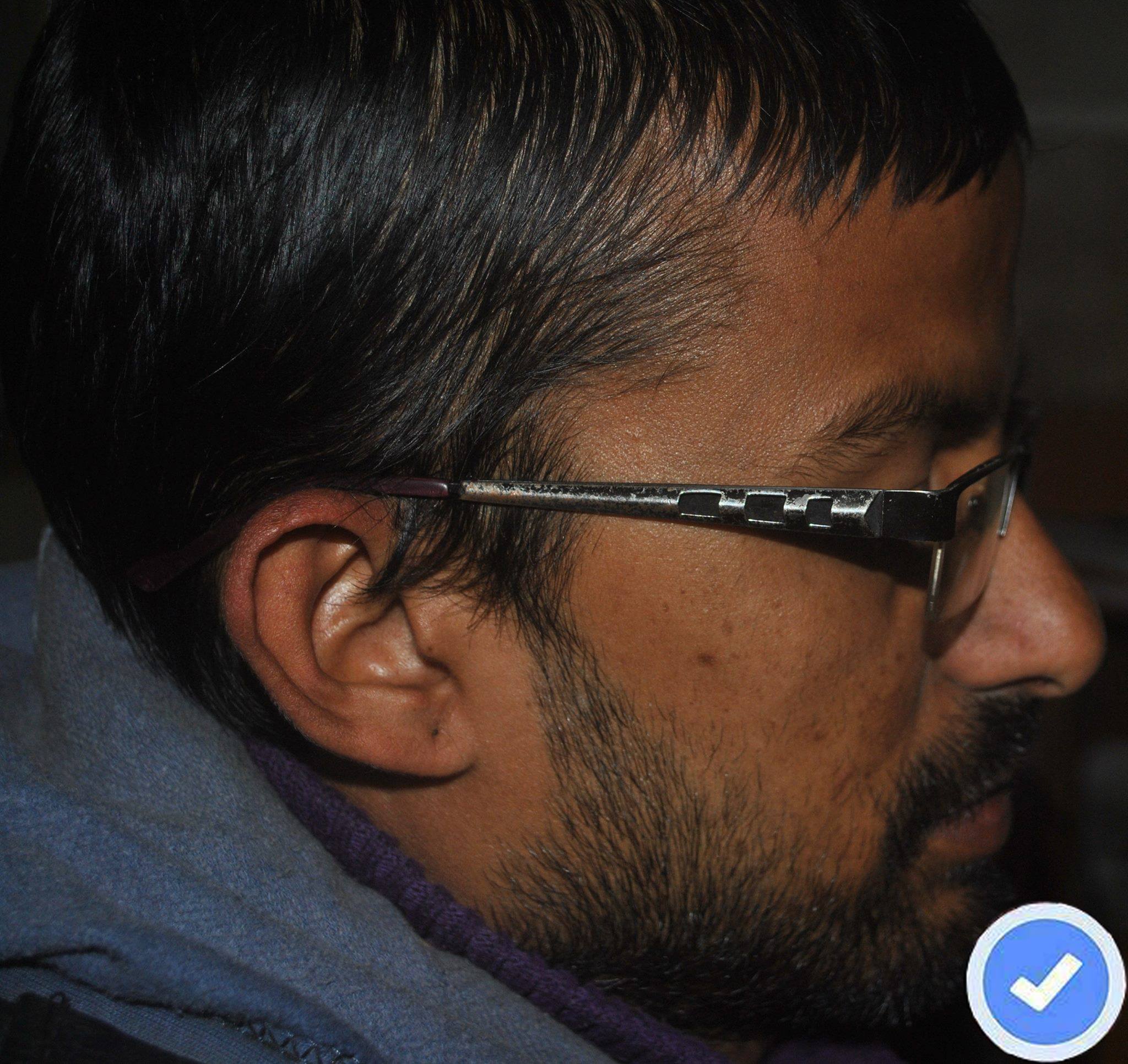 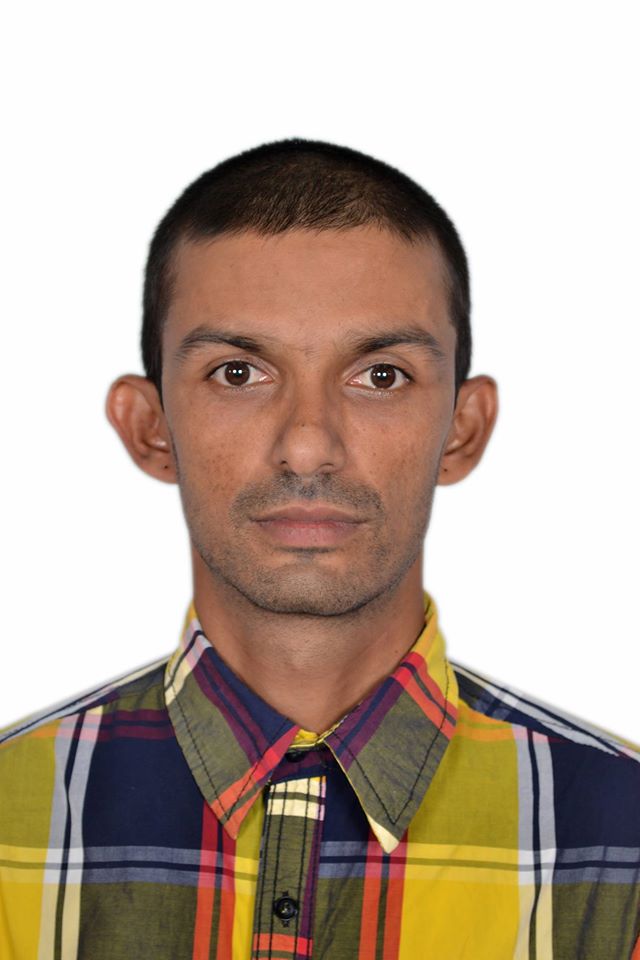 Amrit baskune March 20 completes a 13 years anniversary since Myagdi headquarter Beni was attacked by CPN Maoist. The Beni attack was one of the biggest, among the nine attacks in district headquarters, during the Maoist armed conflict in terms of armed force, intensity and comprehensivity. What must have been gone through the mind of those who survived to witness the attack and awake whole night fighting with death?. The Beni attack by the Maoist is an unforgettable fearful past for the Beni dwellers. The armed conflict which was influenced by the philosophy of Chinese revolutionist Mao Tse Tung, with the statement of “Political power is born from the barrel of gun”, failed both in Battle and in Ballot. The will power of Maoist cadres, their ideologies and organization is.. 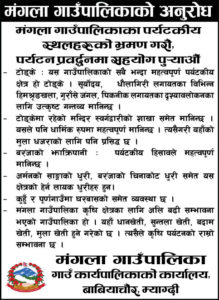 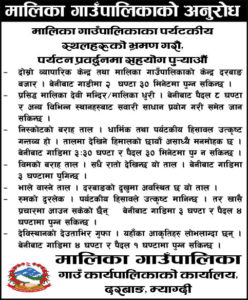 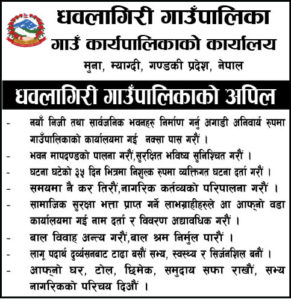 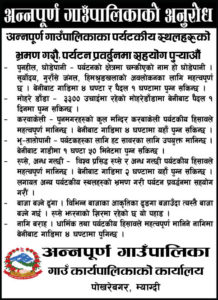 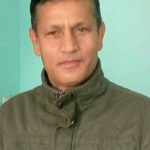 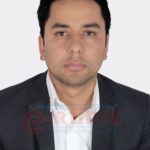 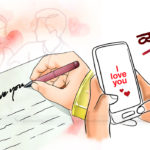